The 1899 National Moulding Book: Containing The Latest Styles Of Mouldings. Interior House Finish, Stair And Porch Railings, As Well As Full Size Cuts Of Frames In Use In Different Localities. Adopted April, 15, 1896 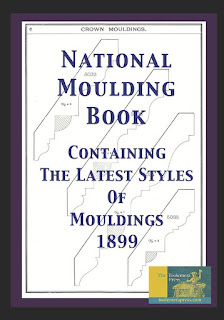 “The Late Victorian era ended just as the industry was organizing the Wholesale Sash, Door And Blind Manufacturers’ Association of the Northwest (specifically, manufacturers of white pine lumber from Minnesota, Wisconsin, and Michigan) around 1887. A year or two later, the first standard molding catalog, called the Universal Molding Catalog, appeared.

Transitional Period (1890-1920) The Transitional period witnessed the greatest amount of change in moldings. Commercial and residential design shifted from Victorian to Arts and Crafts and then finally to the Period Revival style of the 1920s. Molding styles marched in step, with the Universal Molding Catalogs of 1891, 1901, 1914, and 1920 reflected these trends. 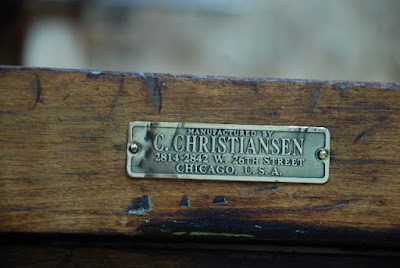 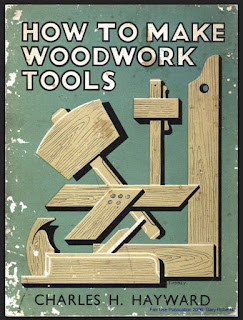 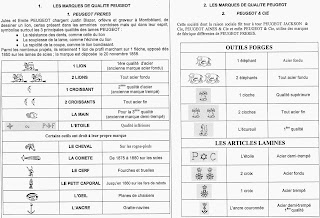